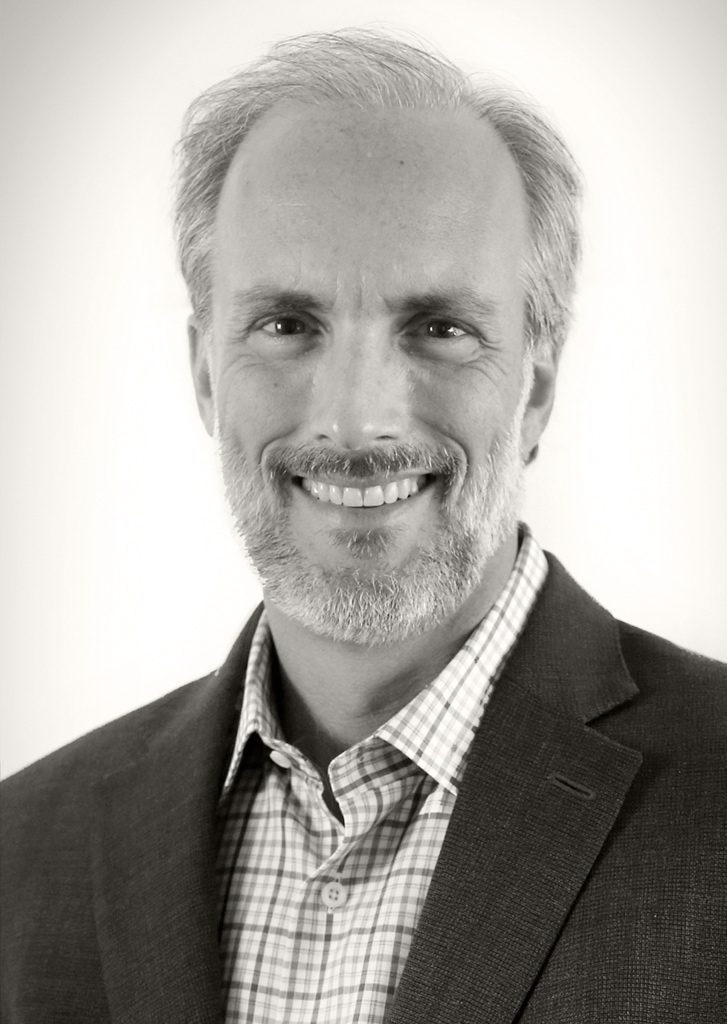 Dr. Hulsey is a partner with Blankenship and Seay Consulting Group, where he has worked since 2001. He holds a B.A. in Psychology from New England College and a Ph.D. in Counseling Psychology from the University of Memphis. He completed his internship at the University of Kansas, where he taught undergraduate psychology courses and worked as a psychologist in the health clinic. He initially worked at Hillcrest Behavioral Health, serving as the Clinical Director of Psychology in the adolescent psychiatric facility.

His areas of practice include pre-employment selection, career assessment, executive coaching, succession planning, and leadership development. He is the creator and primary facilitator for the Strategic and Extreme Ownership Programs, and have trained over 1200 business leaders.

Dr. Hulsey is a frequent speaker at business seminars, training classes, and corporate retreats. Frequent topics include Emotional Intelligence in the Workplace, the Integration of Psychology and Business, and Traits of Effective Leaders.

A native of Birmingham, he has served on the Board of Directors of the Mason Music Foundation, Pre-School Partners and the EyeSight Foundation of Alabama, and is involved in numerous church and civic activities. He also serves on the board and is a mentor for the men living at Brother Bryan Mission. He is married to Kelly, owner of Hulsey Garden Design. They have two children, ages 17 and 19.

How To Get Promoted: Taking Initiative

Having Goals For Not Working