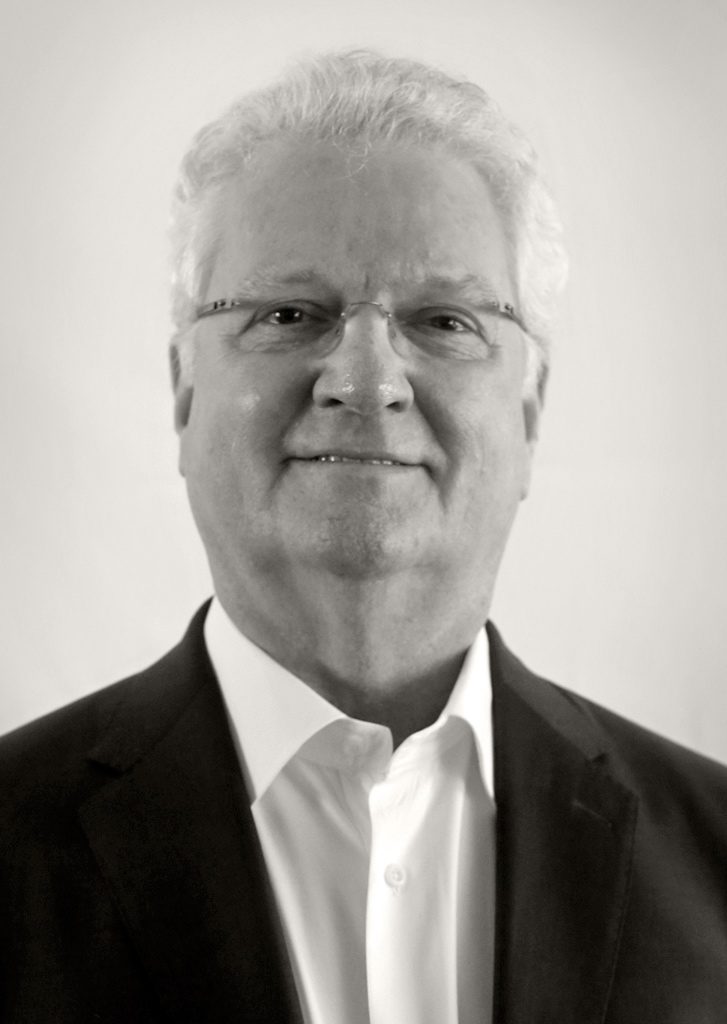 Jon is a graduate of the University of Virginia. He received his Master’s Degree in Psychology from George Mason University and his Ph.D. in Clinical Psychology from the California School of Professional Psychology in San Diego. He also completed a post-doctoral fellowship at Harvard. In 1981, he began working as a management psychologist, consulting to businesses and organizations. He co-founded Blankenship & Seay Consulting Group in 1989. His areas of expertise include pre-employment selection and assessment, leadership development and succession planning, executive coaching, career assessment, and culture and attitude surveying. He is a member of the American Psychological Association and the Society of Consulting Psychology. He is a co-author of the book entitled Managing Stress Before It Manages You.

Jon and his wife, Dalton, have two sons and one daughter. They have lived and worked in Birmingham since 1981. Through the years, Jon has been active in a number of community organizations. He has served on the boards of the Birmingham Chapter of the American Red Cross, Birmingham Crisis Center, the Lakeshore Foundation, Big Brothers Big Sisters, the Alabama Chapter of the National Multiple Sclerosis Society, the University of Alabama School of Nursing and the Alabama Symphony Orchestra.